There is a video going around with a guy giving out Abercombie and Fitch clothes to homeless people because of a comment that the CEO of the company has made about the type of teenagers he wants to wear his clothes. Now I get the point of what he is trying to do. I don't know how I feel about using homeless folk as a prop to get your message across, but this whole situation did raise some questions in my head...

The CEO for Abercombie and Fitch & Hollister has set a standard for what teenagers should look like and be like. Only cool kids are allowed to wear his clothes, they don't make large sizes, they don't need to, because if you are that size you supposedly aren't cool enough to sport overpriced and cheaply made clothing.

Here is the thing. I never wore this closing because:

1) I couldn't afford it.
2) I would never subject others to my buttcheeks hanging out of my shorts.

But I find this quote to pose a greater statement that went unnoticed:

"In every school there are the cool and popular kids, and then there are the not-so-cool kids. Candidly, we go after the cool kids. We go after the attractive all-American kid with a great attitude and a lot of friends. A lot of people don't belong [in our clothes], and they can't belong.  Are we exclusionary? Absolutely. The companies that are in trouble are trying to target everybody: young, old, fat, skinny. But then you become totally vanilla."
-Mike Jeffries-

See here's the thing.  You may not want to hear this but you need to.

We as adults are always bitching about "This generation", they are too loud, rude, addicted to technology. They are lazy, have no work ethic and spoiled.

What if they are this way because WE say they are. Why aren't we as adults reaching for their hands. Teaching them. Exhorting them, encouraging them, speaking good things, wisdom, patience, acceptance, and love into their lives. Walking along side them and telling them how much they are worth? That they are enough. That they are good. That they have gifts and a purpose. Why aren't we doing more of these things? Because I think if we did when ignorant 62 year old creepers say these things we wouldn't be so offended because we'd be so wrapped up in truth that it would literally mean nothing. What if a curvy teenager could read that and laugh at how ridiculous that sounds because their self worth was so heathy they knew this was just garbage.

It's our job to EMPOWER OUR YOUTH. And if you aren't going to do that then you aren't allowed to trash talk them either. Pray for them. Love them. No matter where your faith stands, this is the right thing to do. And you know it. 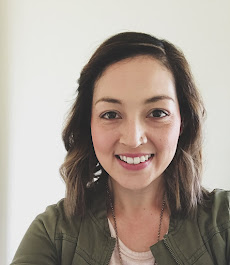 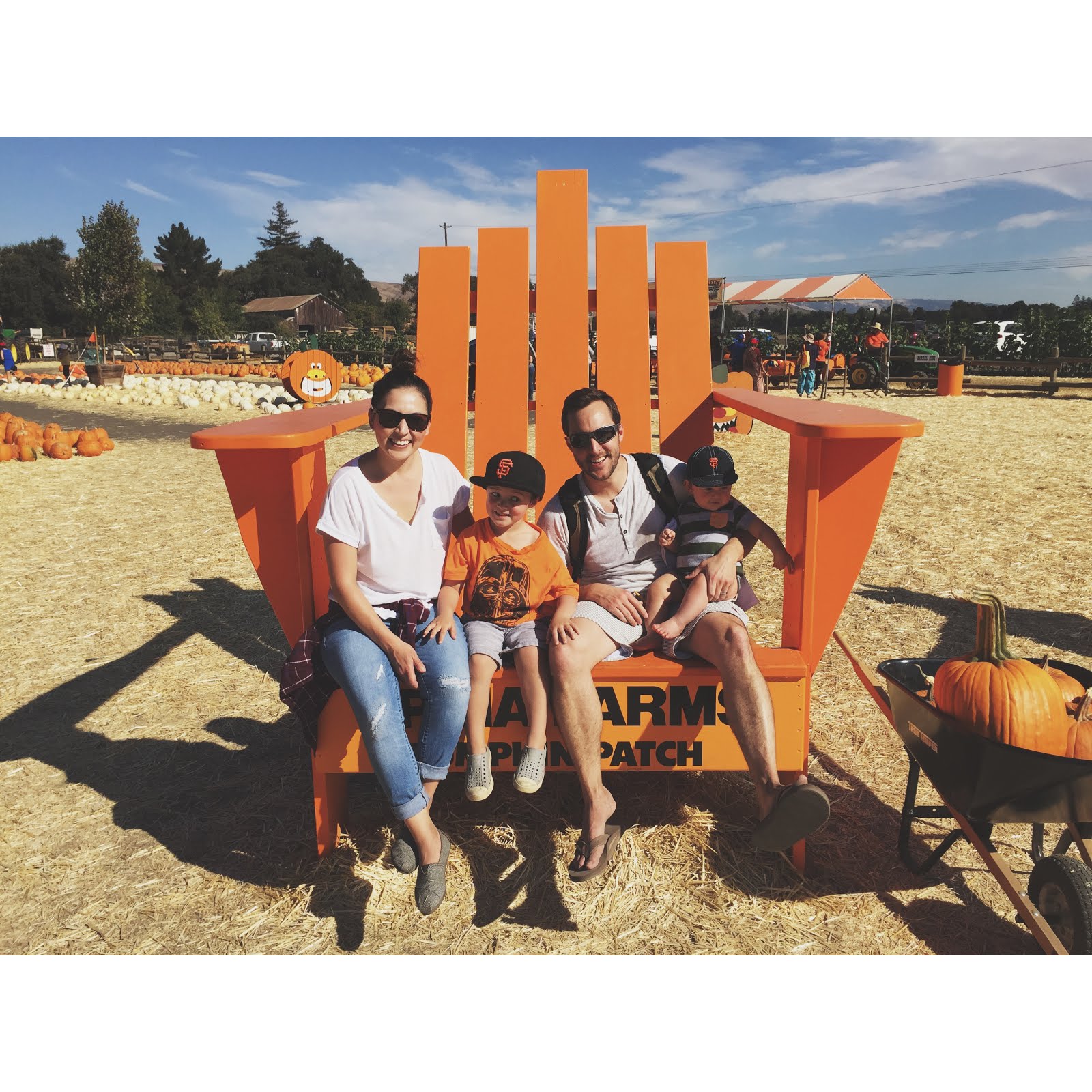 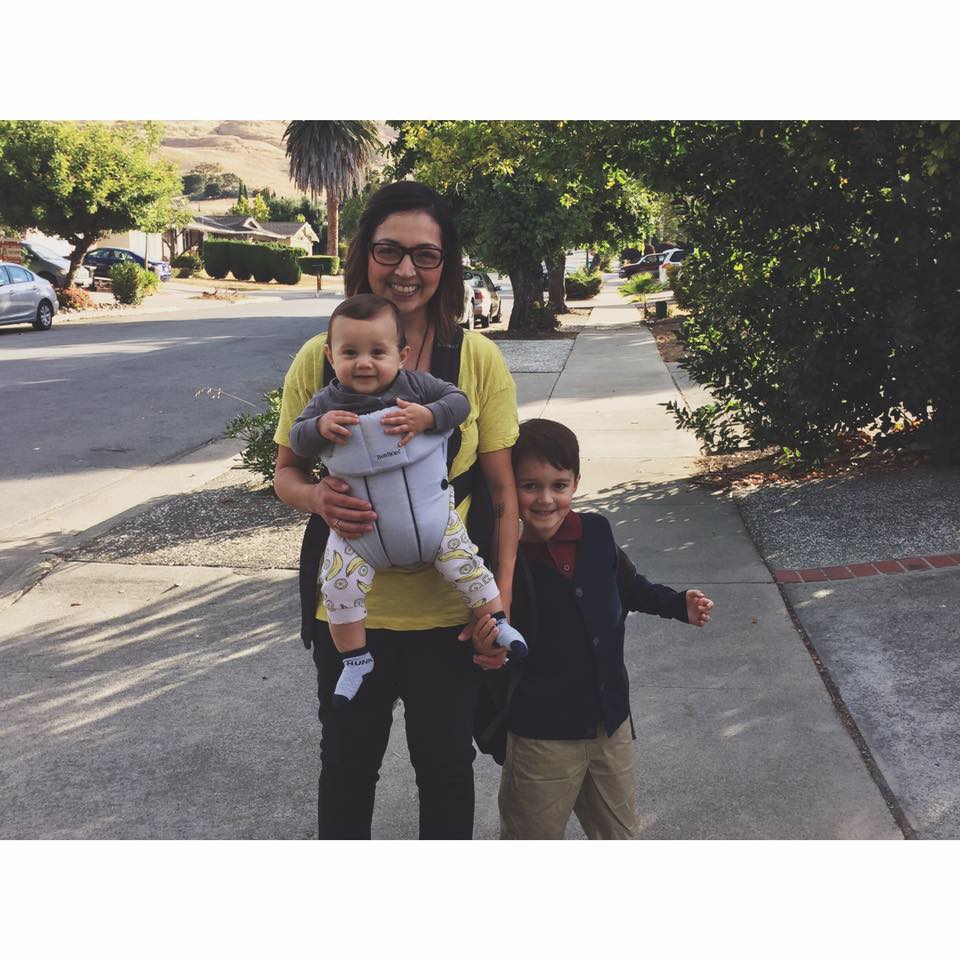 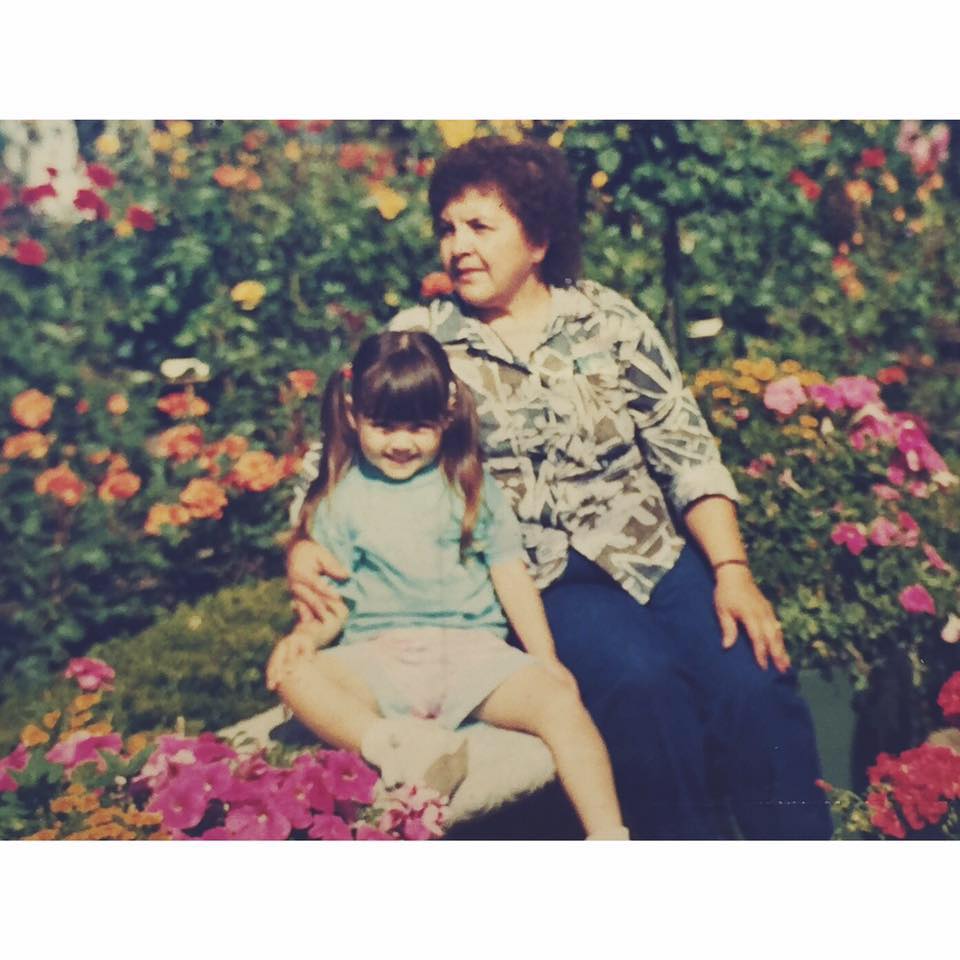 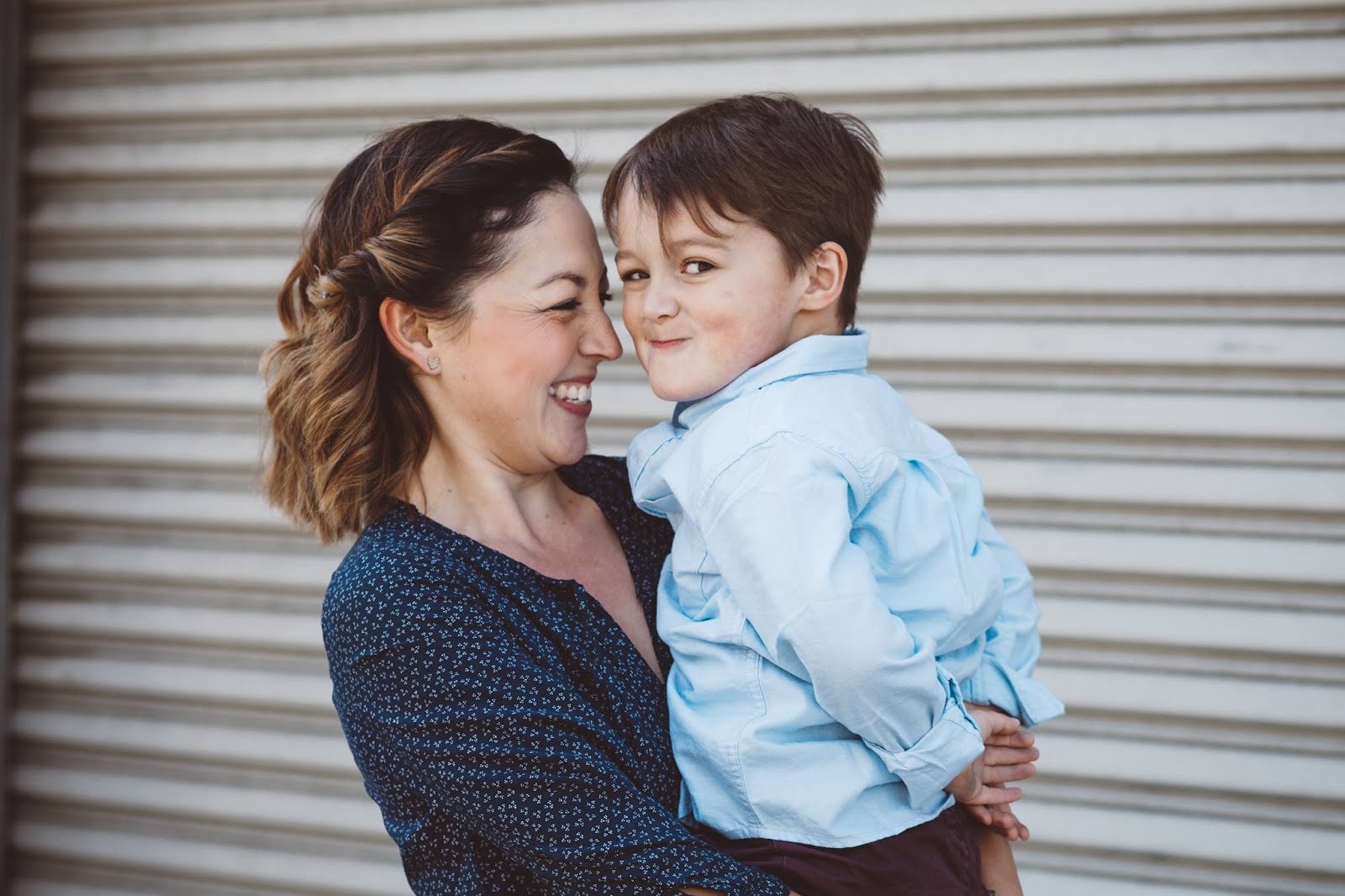 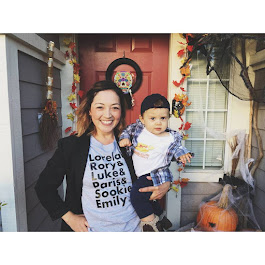 Get my blogs by email: